Signs That Your Drinking Habit Is Out Of Control 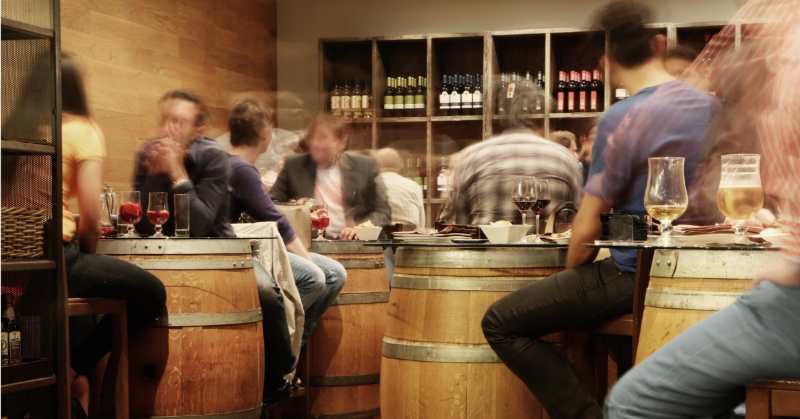 Alcohol is part and parcel of the lives of many individuals in today's world. Individuals tend to consume alcohol solely for relaxation and for having fun. However, most of them are not at all conscious of their drinking habits. Sometimes drinking habits become really out of control which critically affects the life of the individuals.

Given below are some serious signs which may indicate that the drinking habits of individuals may be out of control:

1. They start losing their productivity:

Alcohol is a kind of depressant which may slow down the productive capacities of individuals. If someone has a feeling that they are required to put extra efforts in certain types of work which actually need only minimal efforts, then they must realize that their drinking habits have become out of control.

It is normal to have a little bit of hangover after consuming alcohol. But if the hangovers become lengthy over time, then it is high time to realize that the drinking has become out of control.

Individuals generally tend to stop after taking two or three drinks. But if a tendency arises suddenly to consume more alcohol, then it is high time to realize that their drinking might be out of control.

Drinking is usually appropriate on certain occasions such as late night parties, wedding functions, birthday parties, etc. But some individuals who are habituated with drinking try to find excuses to drink on more occasions at frequent intervals. If such habit arises up in any individual, this means that his/ her drinking has become out of control.

5. The requirement for more drinks:

It is entirely normal for individuals to get hammered by consuming one or two drinks. But eventually, if they start craving for more and more drinks in order to have that similar tipsy effect, then it is high time to realize that the drinking is out of control.

Individuals whose drinking days start outnumbering the days when they are sober and not drinking, they should start realizing that their drinking has become out of control.

Consuming alcohol on certain occasions does not cause much harm to the body. But if individuals start including it in their day – to – day routine than it may lead to permanently losing control over drinking habits. This would ultimately lead to the deterioration of the health of the individuals and would accumulate a lot of diseases in them such as cardiovascular diseases, respiratory diseases, liver trouble, etc. So, it is high time for those individuals to realize who have regular drinking habits whether their drinking is under their control or not.

Cancer is one of the most dangerous diseases a person can have. Although medical science has advanced a lot in the last decade, we still havent been able to find a proper cure to cancer. However, if cancer can be detected at stage 1 or stage 2, it can be completely cured via chemotherapy and 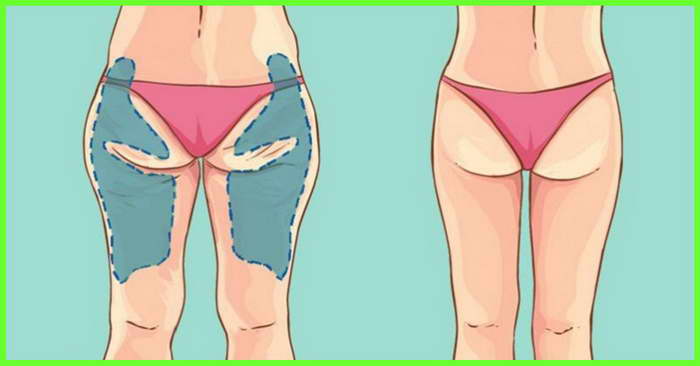 Exercises To Get Rid Of Thunder Thighs

Many of us have stubborn body fat in the thighs. Not only does it affect our physical appearance, but it can also make walking or running much more challenging. Fortunately, the following exercises will help you get rid of that fat easily. 1. Fifteen Sumo Squats Keep your feet at a stance wider than your

Taking care of our bodies is extremely important. While some parts are more important than others, we should take care of every part. Knuckles and toes are often considered to be unimportant but they too need our attention from time to time. Dark knuckles and toes are a major problem for many people all over
Related Post

8 Facts About Hickeys You Never Heard Before
Read more

Things You Should Never Do After Eating