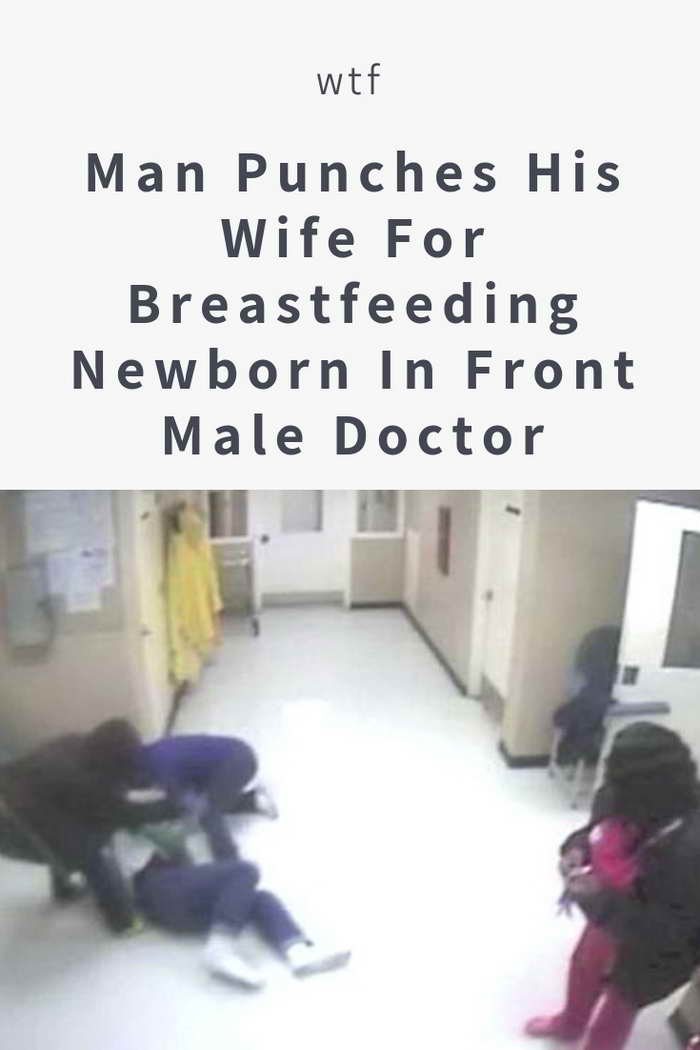 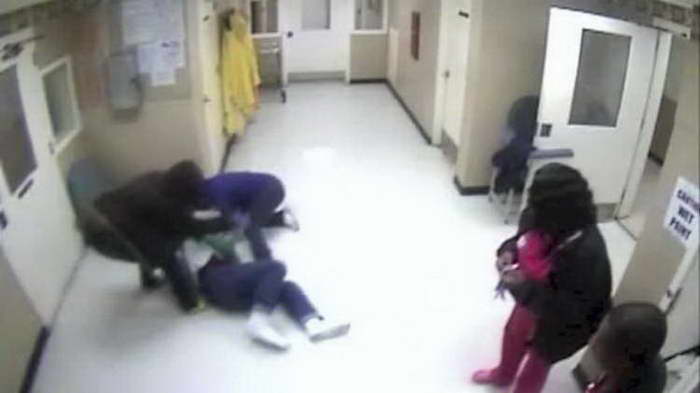 22 years old man lost his cool and hit his wife in the face, who had given birth earlier that day after she started to breastfeed the infant in the presence of a male doctor, who had walked in to check on her and the infant.

Man got furious when the woman started to breastfeed the newborn when the doctor was present.

The incident happened at a hospital in the town of Taos, N.M., about 130 miles northeast of Albuquerque. The man escaped from the hospital shortly after the event. The police in New Mexico is looking to find the man.

The woman told police that her husband is a very jealous man. He called her names after she began breastfeeding their daughter and grabbed her by the throat, leaving scratches on her shoulder area. He also slapped the infant on the head before hospital staff confronted him.

Man then ran out of the hospital's labor and delivery room after being confronted by hospital staff.

When a security guard caught and restrained him, Man shouted and told the guard that he had a gun. He was let go, and he fled the hospital.

The hospital was placed on lockdown overnight amid the search for the man, according to media reports. Police also checked his home and the residence of the woman's mother, but he is yet to be found.