Most Circulated False Facts On The World Today 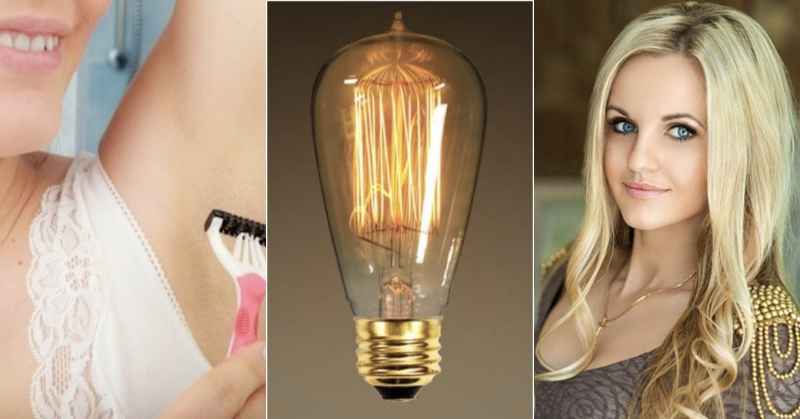 In this age of information and technology, you will come across various false flags that project completely different scenarios from across the world. While many believe these bogus facts and even forward it on their chat groups, it drowns the truth. The term ‘Don't believe in what you see on social media' is perhaps apt for the amount of fake news going viral in a few seconds.

1. It is easy to marry a Russian women because of low men to women ratio

Not easy to take a Russian woman on a date cause they are very selective when it comes to dating the perfect life partner.

Antonio Meucci was an Italian inventor who successfully developed a voice communication medium. Much before Alexander Graham Bell who is known to be the inventor of the telephone.

Blue Whale has been dethroned by the discovery of a giant Armillaria ostoyae. A fungus is known to be the world's largest known organism. It is believed to be 110-foot- (33.5-meter-) long. The fungus is estimated to be as ancient as 8,650 years.

4. Einstein failed math as a student

Einstein was known to have a cognitive disorder that made him a late bloomer when it came to his educational functions.

Cracking your knuckles is not a sign of illness, but it is actually annoying in public.

Drinking during the cold months can actually turn out to be chilling. Alcohol does not raise body temperature but decreases it.

7. Everest is the tallest mountain

Mauna Kea is a dormant volcano in Hawaii which is 4, 000 ft above the sea level — making it the highest mountain peak.

Don't throw your shaving kit as yet ladies, and hair doesn't grow thick after you shave it just grows blunt.

Birds don’t have super strong nostrils. Hence it’s only for the baby bird’s safety that we are told not to touch them.

Bulls are unfed and tortured before the bullfight. Hence its anger that makes them run after the matador and not the red color.

Thomas Edison got the commercial contract of creating the first compatible electric bulbs.

Great Wall of China is not that great after all, and it is not visible from space.

Lefty and Righty brain do not visually exist inside the human brain.

The tongue as a whole is a sensory organ.

Wet hair doesn't mean you will catch a cold.